Wondering how to start out s a director in the film industry? Are you interested in how the most popular Hungarian films were made? Learn about the behind-the-scenes of the film world from renowned Hungarian directors! 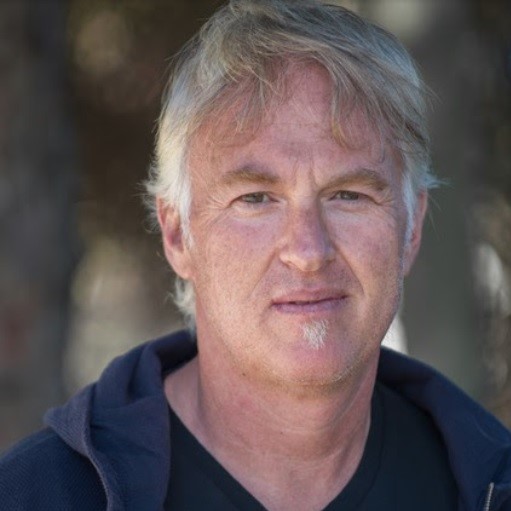 Director
Gábor Herendi has been working in the film industry since 1991, making only commercials for the first 10 years. In 2002, his first feature film, A Kind of America, was released, breaking a multi-year audience record. Since then, he has made 7 feature films (A Kind of Americaen-header 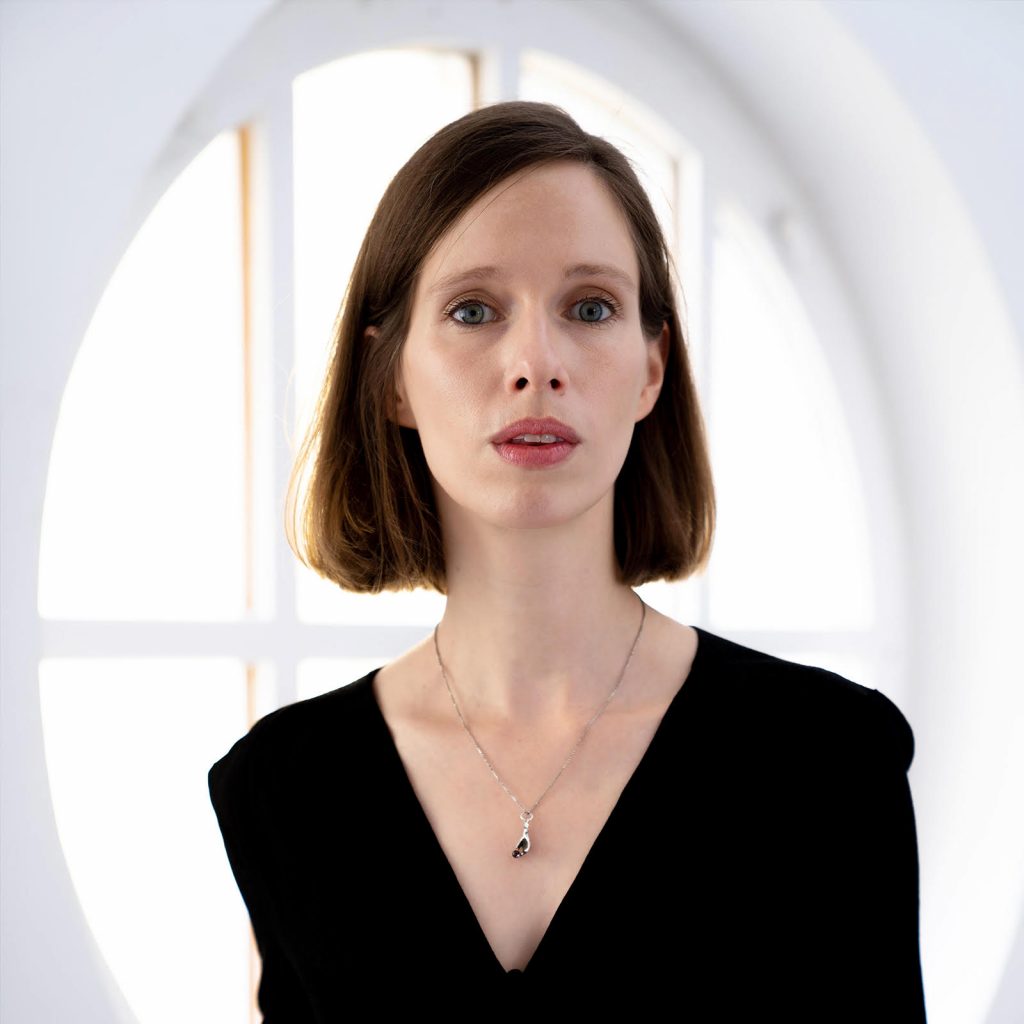 Director
Lili Horvat was born in 1982 in Budapest. She studied audiovisual art at the Sorbonne Nouvelle - Paris III University, then graduated in film directing from the Budapest University of Theater and Film Arts. The Wednesday Child, Lili’s first feature film, won the East of the West Grand Prize at the Karlovy Vary Film Festival in 2015 and was then awarded several prestigious awards worldwide. In 2016, Lili Horvát, together with creative producer Dóra Csernátony, founded the film production company Poste Restante. The company’s first production, Lili’s second feature film, Preparations to Be Together for an Unknown Period of Time, debuted in the Giornate degli Autori competition section of the Venice International Film Festival 2020, premiered at the Toronto International Film Festival. She has received significant awards in Warsaw, Chicago, Philadelphia, Valladolid, Antalya, Les Arcs, Buenos Aires, Dublin, Linz, Porto and Cleveland, and has been nominated for an Independent Spirit Award. 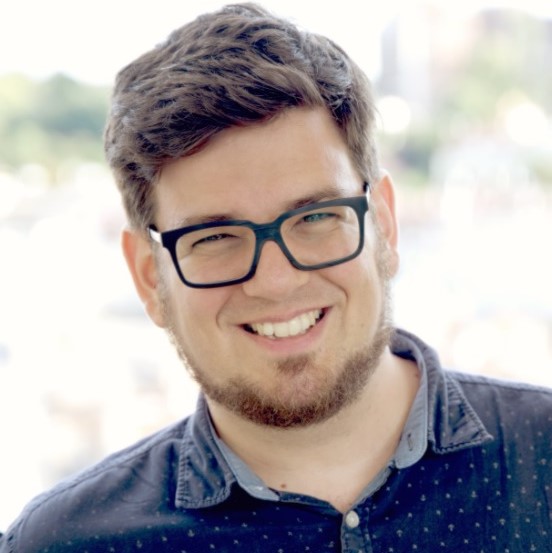 Director
As a child, Kristóf Deák wanted to be a musician for a long time, then a scientist, a sound engineer, then he tried radio broadcasting - eventually he became a filmmaker. He also worked as an editor before switching to directing. First he made short films (he also won an Academy Award for Sing), but he also made a TV series, then a full-length TV movie (Captives). He is now finishing his first theatrical feature film, The Grandson. 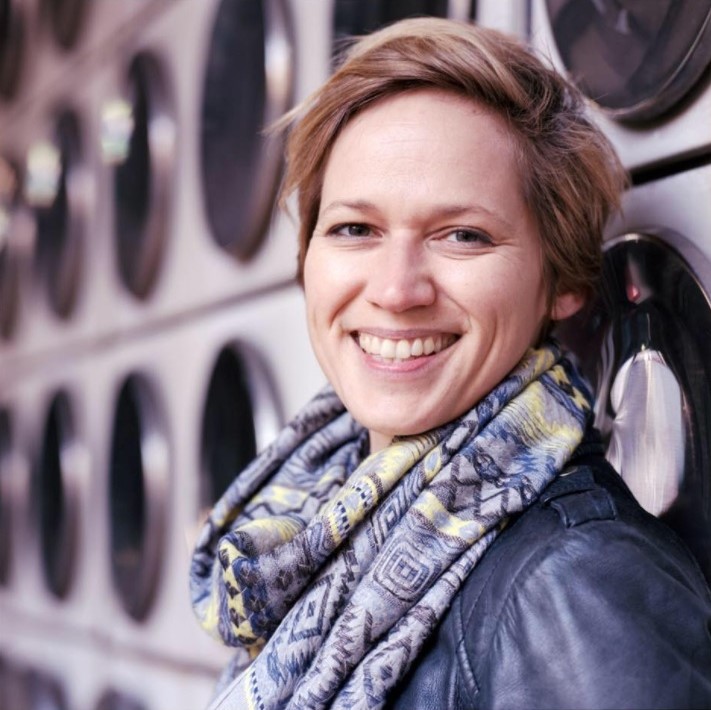 Director
Orsi Nagypál graduated from the London Film School in 2010, has written and directed four feature films at home and abroad, and has competed at a number of international festivals. She spent more than a year working on her own scripts in well-known European screenplay workshops, and then made her debut at the Hungarian HBO as a TV series director. Following the success of “In Treatment”, a romantic comedy series, “Csak színház és más semmi” followed, then she worked as the lead director on the first two seasons of the comedy series ``János Tóth``. Both critics and audiences welcomed her first feature film, the romantic comedy “Open” in October 2018. In February 2019, she was invited to direct on the second season and in early 2020 the third season of the American fantasy series “The Outpost”. Filming for both large-scale productions took place in Belgrade in exterior and interior built sets and in Belgrade Castle. The producers also commissioned Orsi to direct an American independent film, which is currently being in post-production in Los Angeles.