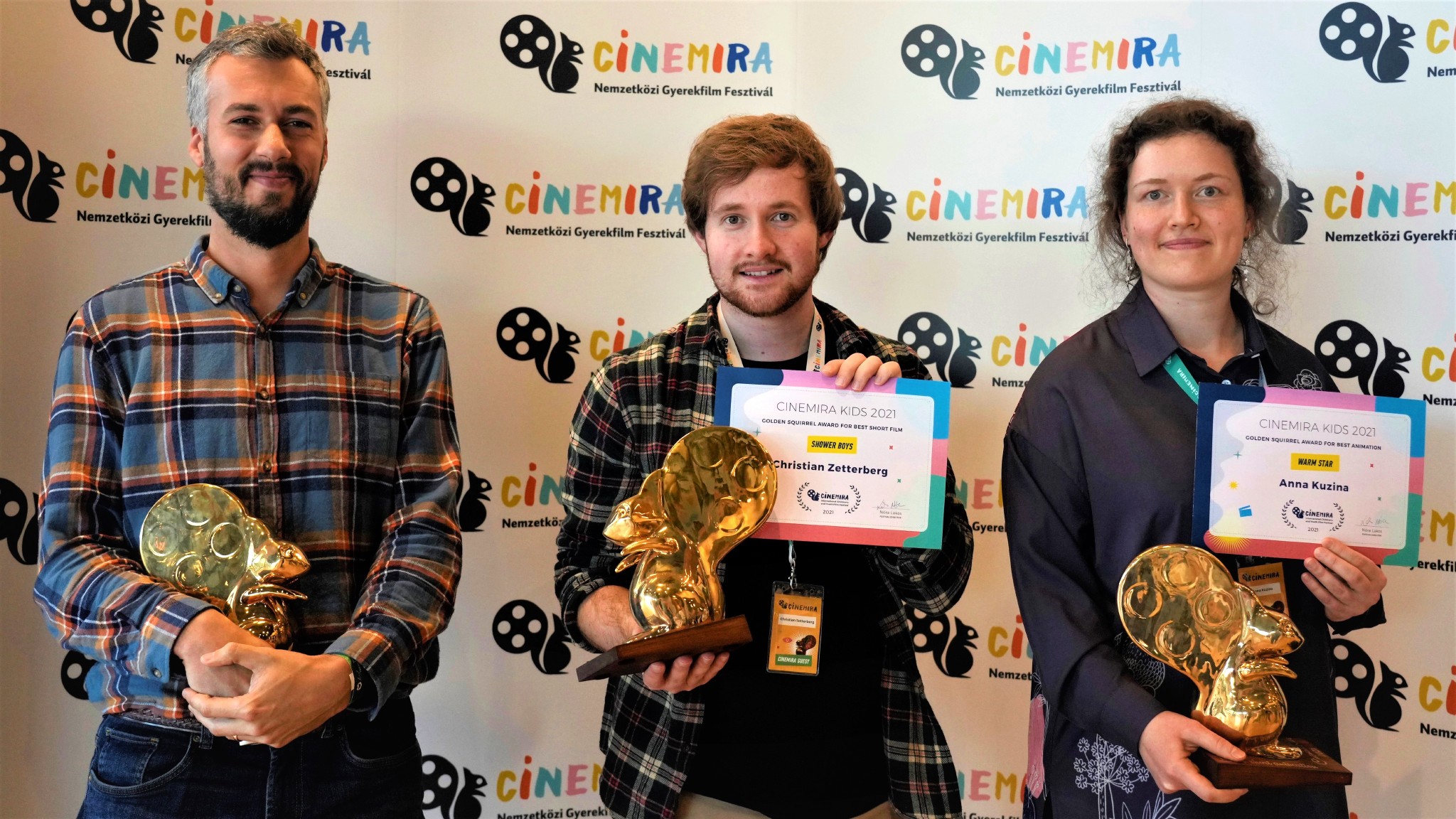 The best Hungarian children’s film at Cinemira KIDS International Children’s Film Festival. The prize for the best live-action short film went to a Swedish film about young boyhood. The best animation is a Russian tale of a star falling to the ground. The awards for the children’s film festival were presented on October 24, 2021 at the Millenáris at the National Dance Theater.

Special Mention of the Animation Jury: Your French is Perfect (Julie Daravan Chea)

Junior Squirrel Award for Best Film Made by Teens: When (Nguyen Le Huyen)