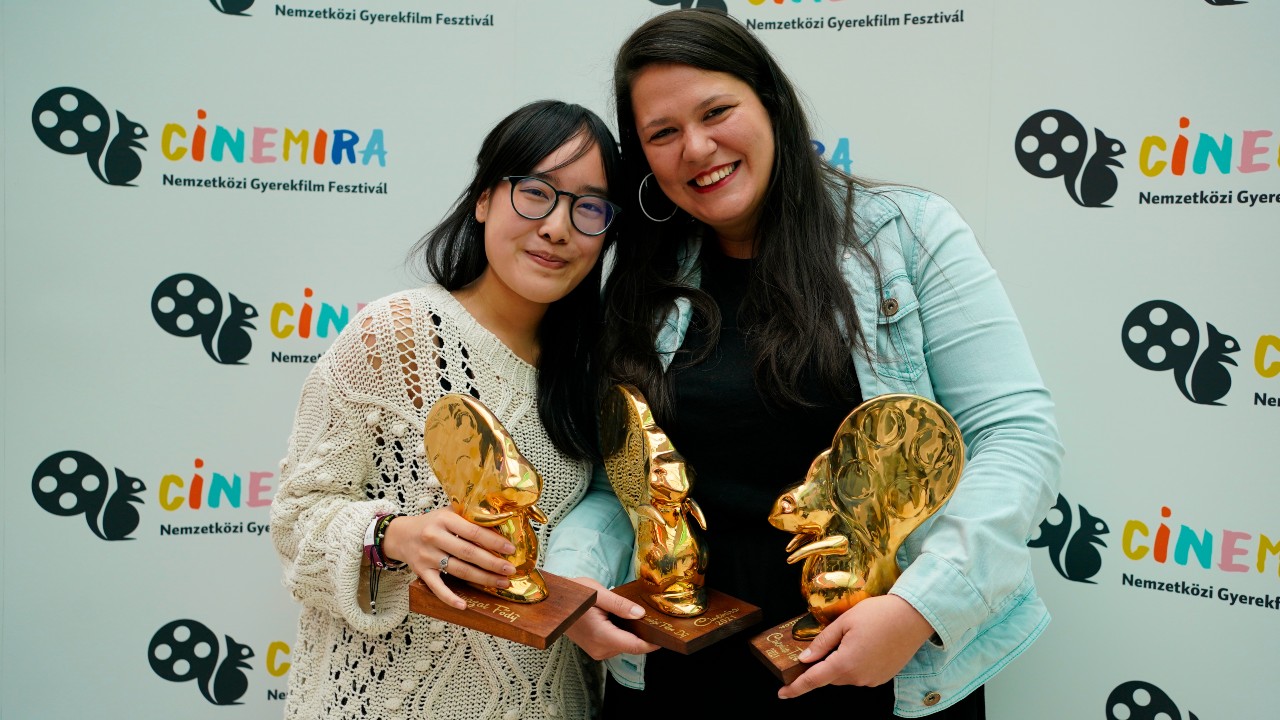 An animation about the world of project housing became the best Hungarian youth film and the best animation at the Cinemira TEEN Youth Film Festival. The prize for the best live-action short film went to a Belgian film about a young gymnast. The Golden Squirrel Awards for the teen film festival were presented on October 10th, 2021 in Budapest.

Special Mention of the Animation Jury: Your French is Perfect (Julie Daravan Chea)

Junior Squirrel Award for Best Film Made by Teens: When (Nguyen Le Huyen)